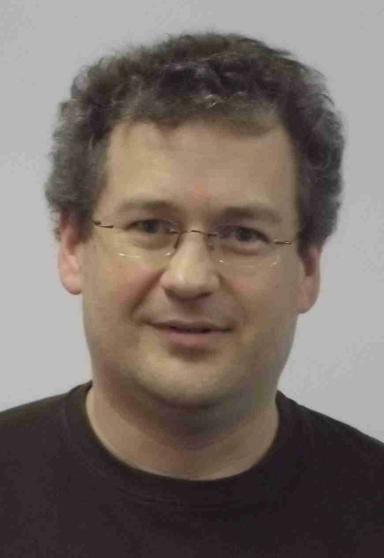 I was elected as a Parent Governor in March 2010. Having participated in various committees and working groups including the Academy Conversion Group and 2 years as Chair of the Finance & Personnel Committee, I became the first Chair of Governors of the new Academy. I became an appointed Governor in January 2015
My background is in telecommunications and information technology, having begun my career as an engineer in 1991. I currently run a business consultancy specializing in change management, applying my knowledge and experience of business operations, governance and direction (gained as Commercial Director of a telecommunications equipment producer) to my clients’ needs.

Pecuniary & other interests: None.

First elected as a Governor March 2010