Hook-with-Warsash C of E Academy has four house groups: Bevis, Havelock, Hornby and Swinton. The houses are named after prominent families from the local area.

The pupils are assigned a house group when they enter the Junior part of the school and they can earn house points as rewards for good behaviour. These house points are tallied each week and the winning house group at the end of each half term receives an extra playtime and a treat.

The school held a competition to design a shield for each house. Each shield represents some of the history of the families and the designs were created by an amalgamation of pupils' designs. 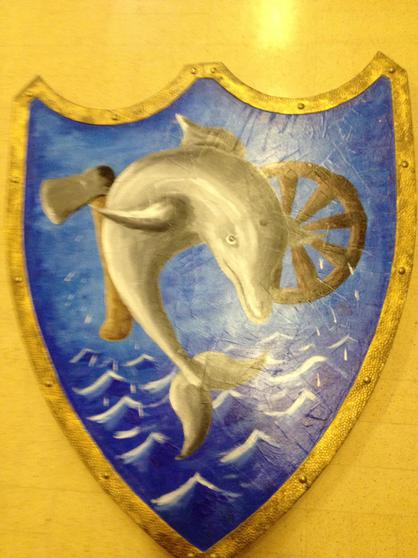 The Bevis family were local fishermen and wheelwrights. They owned many of the cottages leading down to the shore and were actively involved in boat-building. Billy Bevis, who played for Southampton football team, was also born in Warsash. The symbols on the shield represent the family's links to the sea; the ability to work together as a team; the wheelwrights business; and the axe represents hard work. There is a Bevis Close in Warsash. 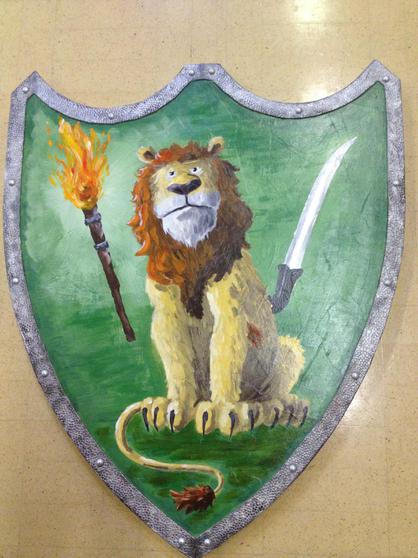 Havelock is named after the brave General Havelock who led troops in the Indian mutiny in 1857. He lived in Warsash Lodge for a short time. The symbols on the shield represent his bravery  and his skills as a strong leader. There is a Havelock Road in Warsash. There is a statue of Havelock in Trafalgar Square, London. The inscription on it says:

To Major General Sir Henry Havelock KCB and his brave companions in arms during the campaign in India 1857. "Soldiers! Your labours, your privations, your sufferings and your valour, will not be forgotten by a grateful country" H. Havelock. 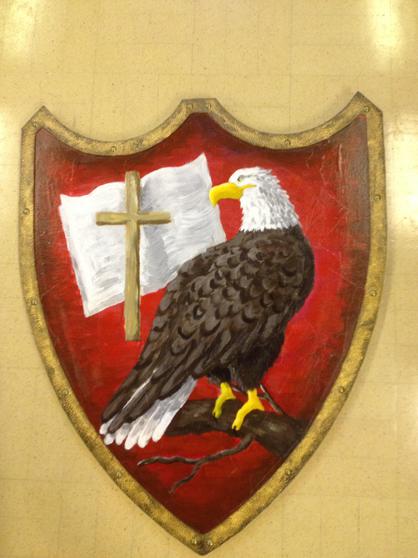 Hornby is named after Arthur Hornby who generously gave 5 acres of land and the funds to build the original Hook-with-Warsash Building in 1872 and St Mary's Church. The eagle represents resurrection and generosity. The cross represents the church and the book represents the school. There is a Hornby Close in Warsash. 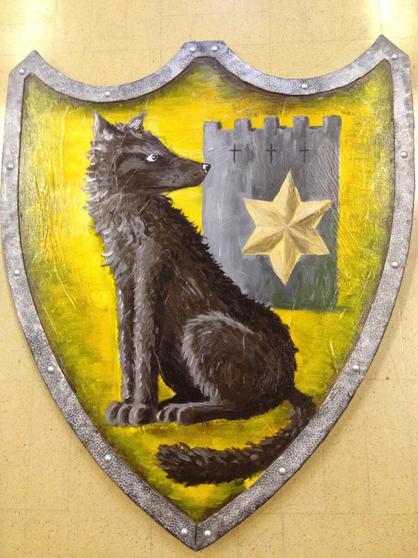 Swinton was named after Colonel Swinton who lived in Warsash House, Warsash in 1854. His daughter, Caroline Swinton, ran the first local school on the site where the Ferryman pub is now situated.

Colonel Swinton served as a captain in the second Boer War (1899-1901). The symbols on the shield represents valour; the castle and star represent divinity and strength.