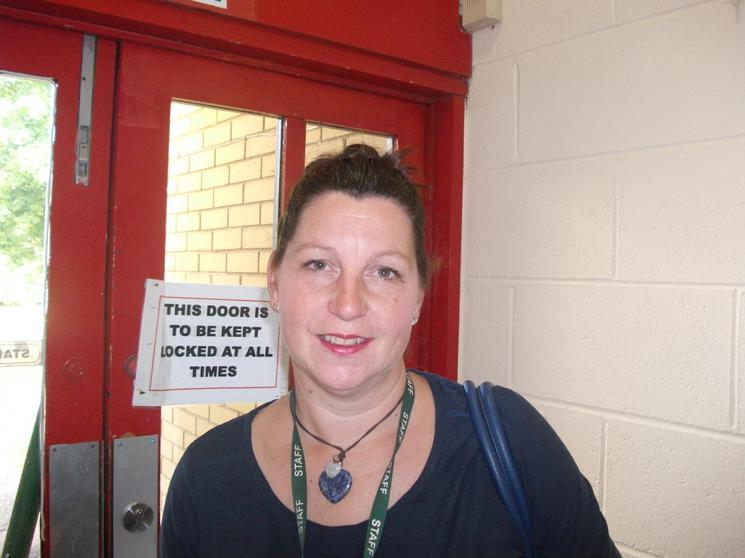 I am a former pupil of Hook-with-Warsash. I joined the school in Year 5 in late 1978 and left for Brookfield School in 1980. Both my sons have been through Hook-with-Warsash, the younger leaving in 2016.

I was a parent volunteer for around two years and then undertook a NVQ3 in Child Care and Development, whilst my younger son was at pre-school. I was offered some casual work at Hook in Early Years, before taking on a role with a Special Needs pupil in Year 6, opening my relationship with the junior end of the Academy. I currently work with Year 5.

I was a 1st Warsash Sea Scout leader for 5 or 6 years, only giving up the role at Christmas 2014, when my own children were no longer participating. I am also involved with Warsash Sailing Club, especially with the Youth elements of the section.

I am a Staff Governor (Support Staff) elected by the Support Staff of the Academy and my term ends on 19 April 2023.

I am vice chair of the Forging Links Committee.