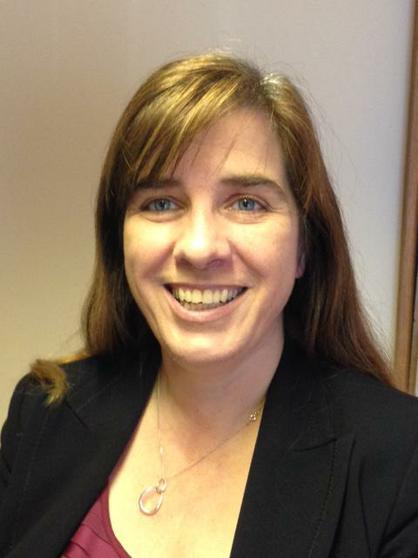 I trained to be a teacher in North Yorkshire in the 1980’s. On completion I joined the Hampshire pool of newly qualified teachers and was called to interview at Hook-with-Warsash where I took up post in September 1989.

The school at that time had nine classes and the Headteacher was Alan Bremner. I initially taught a year 4/5 mixed class and have since taught throughout the school. The classes I have taught have ranged in size from 24 to 37 pupils. I spent one year teaching a class in the Environmental Classroom. I have been responsible for many curriculum areas over the years including PE, RE, PSHE, History, Geography and English.

I am a Governor by virtue of my position as Headteacher and am a member of the Pupil Discipline, Curriculum & Early Years Committee, the Resources Committee, the Forging Links Committee and the Governance and Audit Committee and of the Marketing, Promotion & Media Working Group. I also attend meetings of the Pay & Appraisal Committee.

I have completed certificated Safer Recruitment Training. I am the Academy’s Accounting Officer.

Pecuniary and other interests: Daughter is lunchtime supervisor.

I became a Governor on 1st September 2013