Roger Clear (Member of the Trust) 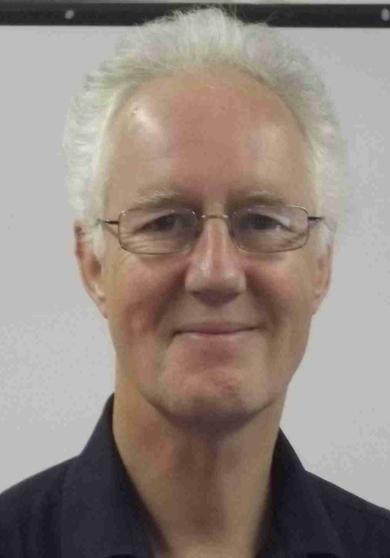 I joined the governing body as a Foundation Governor in June 2011 representing St Mary’s Church. My wife and I have lived in Warsash since 2003 and we have attended St Mary’s regularly in that time. We have two daughters, both now adults, who went to school in Solihull in the West Midlands. Both daughters are married and we now have three grandchildren. My background is in engineering, telecommunications and IT and my 30 years business management experience, part of which was spent managing a department of 90 people, proved useful in my role as a Governor. I sat for 20 years as a Magistrate, mostly in the Family Court. I am a keen sailor and formerly a member of the Volunteer Harbour Patrol in Portsmouth.

I retired as a Foundation Governor on 20th January 2022.

I was appointed by the Diocese as a Foundation Member of the Trust on 6 September 2017 and then reappointed, following my retirement as Foundation Governor, on 3rd February 2022.