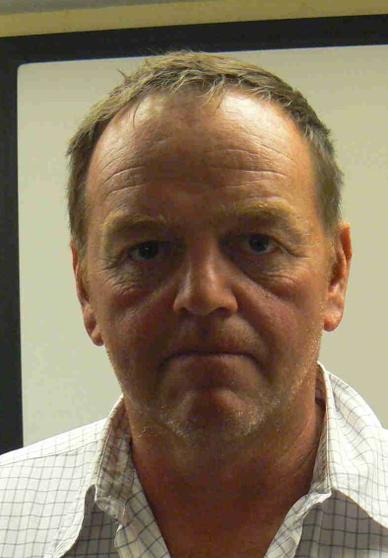 I have lived in Warsash and the surrounding area for over quarter of a century and have been associated with the school as a satisfied parent for 8 years. (In September 2015, I embarked on another six). I believe the Academy is an important keystone in our community and I am pleased to be able to participate and contribute in the governance of the Academy as a Parent Governor working with the current team to continue to improve the its success into the future. I look forward to the journey ahead.

I graduated as a Civil Engineer from Southampton University in 1990 and worked for a short time in the industry for a large contractor, Tilbury Douglas, before committing myself to the discipline of Olympic Sailing. I have enjoyed some success, competing at two Olympic Games and participating in non-competing roles in three others, notably coaching Shirley Robertson, Sarah Webb and Sarah Ayton to a Gold Medal in Athens 2004.

I have maintained a self-employed status for more than twenty years and have enjoyed working in the yachting industry on a variety of different projects in a variety of roles including the Americas Cup in 2003 with GBR Challenge and working with clients from the business and financial world to win three World Championships in the past 10 years.

I am a member of Warsash Sailing Club. I am a Parent Governor elected by the parents of pupils of the Academy and my term ends on 11 March 2022.

I am a member of the Resources Committee.

Pecuniary and other interests: none

First elected as a Governor March 2014