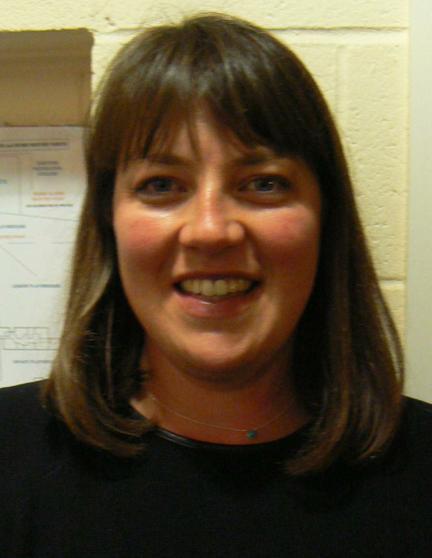 I joined the Governors of Hook-with-Warsash Academy as a parent governor.
I am a married mother of two with a child in Year 5 and another in Year 3.

I am passionate and enthusiastic about children, their welfare and education. I would like children and teachers to be inspired through their time at the academy to reach their potential.

Since leaving university with a degree in Sociology and a Masters in Criminal Justice Studies, I have worked in the criminal justice system, largely with young people.

Originally elected by the parents of pupils of the Academy as a Parent Governor, I became an Appointed Governor, appointed by Members of the Trust in June 2017 and my term ends on 13 June 2021.

I have interests in Sport and Music.

I am Chair of Governors, with my term ending on 10 September 2020, and, as such am a Member of the Academy Trust.

I am a member of the Pupil Discipline, Curriculum and Early Years Committee and of the Governance & Audit Committee.

I am also the Governor with a responsibility for Safeguarding and Child Protection.

Pecuniary and other interests: Director of an IT Consulting Company; active member of the church community; parent of children attending the Academy

First elected as a Governor May 2014